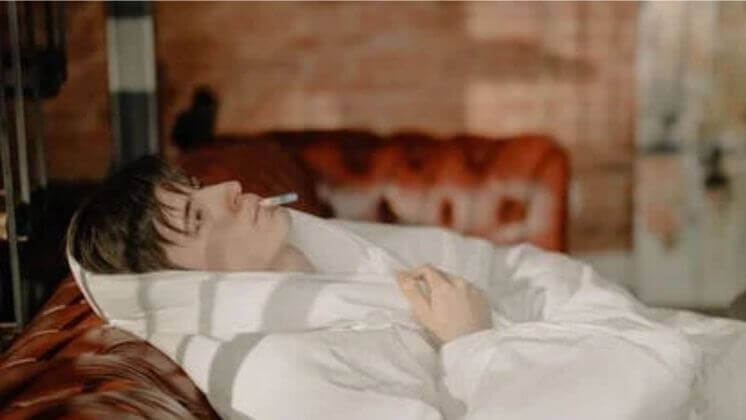 A Critical Illness Insurance policy offers protection against life-threatening critical diseases cancer, renal failure, heart attack, etc. The policy provides with a lump sum amount that can be utilized to cover exorbitant medical expenses for critical illnesses that are covered under the plan.

If we talk about the need for a critical illness policy, you should keep in mind that it holds immense significance. The deskbound lifestyle of the 21st-century is giving birth to various kinds of illnesses and diseases. Most of such illnesses are critical in nature.

The treatment is getting better gradually since the hospitals are spending a great deal on super-speciality equipment. Attributable to this and medical inflation, the cost of treatment is increasing. It’s quite common today for the incurred medical expense to go sky-high when a person is hospitalized.

You need critical illness insurance if you consider yourself to be associated with the below-mentioned categories:

Disclaimer: This list is only indicative and not comprehensive. Insurance providers offer coverage for various critical illnesses under different critical illness insurance plans. It’s advisable to go through the policy documents to understand the illnesses covered in details.

Critical illness plans generally do not provide any coverage for the following: