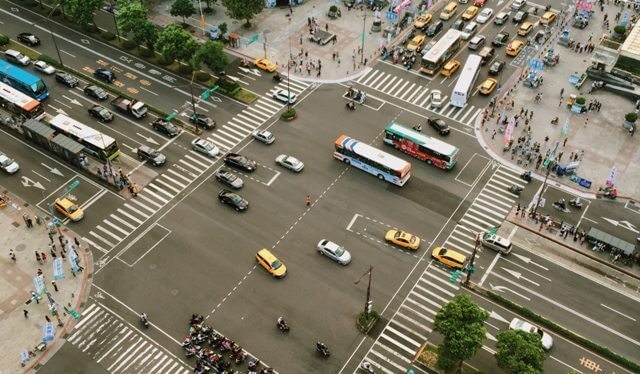 It’s an indisputable fact that the road accidents take out more lives in India in a year than terrorist attacks. Many innocent people become the victim of rash driving, or the dirty competition where various vehicle drivers engage in overtaking themselves in order to get more passengers on board. As a result, many people lose their precious life for nothing or end up getting their limbs broken. A recent study suggests that approximately 3,597 people have died in pothole-caused ‘violence’, and around 803 people, including security personnel were killed by terrorists. This has certainly impelled the Supreme Court to assign a committee on road safety. It has been recommended by the committee at the time of purchasing two or four wheelers, the third party motor insurance should be made compulsory for a period of five and three years respectively. The third party liability insurance is presently for one year, although there is long-term two wheeler insurance available for three-year, it’s not however optional.

The court passed the directive on a proposal of the SC-appointed committee. It said that only six out of 18 Crore vehicles running on the roads are insured, and in many cases motor vehicle owners do not renew third party insurance after one year. Therefore, the accident victims are left without compensation. The Supreme Court’s directive makes it mandatory for all four wheeler or car owners to have third party liability insurance for three-years and five-year third party insurance for two wheelers or bikes.

The bench said that there are people who are dying and there are people who have already died in the road accidents. The number of deaths due to road accidents is more than one lakh per year in India, which means that 3 people are dying every one minute in road accidents. However, it should be kept in mind that this is not the solution. It could be that the third party motor insurance will provide support after an accident takes place but however, it may not help in reducing the number of accidents. Therefore, it’s just a preventive measure taken by the Government.

The government should also look into the improvement of the road conditions due to which most of these road accidents take place. Water logging, Potholes, Uneven roads is no longer any new problem faced by the corporations of different cities in India. The metropolitan cities that are thickly populated are the worst-affected places in India.

The Changes You Will Have to Face

Because of the Supreme Court’s directive, the motor vehicle owners are likely to face some major changes such as the price increase on the purchase of Cars and Two Wheelers as well as the money to be paid for buying or renewing insurance.