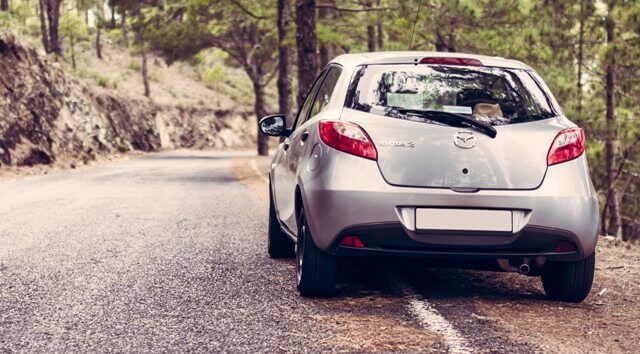 The Insurance Regulatory and Development Authority of India (IRDAI) following an SC order, has intimated insurers to not provide motor insurance to vehicles that do not have PUC certificate. However, this implementation possibly will take some time due to some real challenges. Motor vehicles can be held accountable to a certain extent for air pollution. It is, therefore, making the air toxic, breeding various health conditions and not to mention, it makes the air unhygienic enough to breathe. Passenger vehicles are major pollution contributors, producing substantial amounts of carbon monoxide, nitrogen oxides and other pollution.

To battle with the Climate Change and all its effect on the environment, the Government of India has decided to take a step forward by including pollution with car insurance cover. So in future, you may face some sort of difficulties if your vehicle doesn’t have a legitimate PUC or Pollution Under Control certificate. As per the instructions mandated by the Supreme Court, IRDAI, through its circular dated 6th July 2018, has directed the insurance providers to not renew vehicle insurance without a PUC certificate. But this will consume some time since there are a lot of stuffs that need to be taken care of before jumping into the directive passed by SC.

PUC is Compulsory for Motor Vehicles in India

A PUC certificate is obligatory as per the Central Motor Vehicles Rules 1989. According to the rules, it is stated that following the expiry of a year from the date on which the vehicle was first registered, it will be required to bear a valid PUC certificate issued by an organization authorized for this purpose by the respective state government. The validity of the certificate is of six months.

In addition, the Supreme Court, in an attempt to curb pollution last year in August, directed insurers to not renew motor insurance if the vehicle did not have a valid PUC certificate. Now with the continuation of this directive, the Insurance Regulatory and Development Authority of India has issued a statement asking insurers to meet the terms with the orders. Nevertheless, this could signify that denying vehicle insurance to policyholders which too is against the rules.

R. Chandrasekaran, the secretary general of General Insurance Council, an industry body that represents insurance companies, said that the insurers are bound by the Insurance Act. They can’t deny motor third party insurance and in the same way the owners of vehicles are bound by Motor Vehicle Act not to drive their vehicle in public places without valid third party insurance. Therefore, the ruling on PUC by the Supreme Court and IRDAI circular ordering insurers to authenticate the validity of PUC ahead of insuring the vehicles falls under disagreement with the constitutional and regulatory instructions for insurers. It will be unjust to put insurance on the block for enforcing pollution control of vehicles. He also said that on behalf of the insurance industry, the General Insurance Council is setting up to approach SC with an appeal to review its guidelines on insurance and PUC.

Implementation Problems that the Government Could Encounter

So if insurers are mandated by the SC to only renew motor insurance policies on producing a valid PUC certificate, they will have to reject third party cover to those who do not have it, which the Insurance Act certainly does not allow. Furthermore, motor insurance is not restricted only to third party cover. It also includes Own Damage (OD) cover that insures a vehicle against damage or theft, and Personal Accident (PA) cover for the passengers and driver. Not having a PUC may also have a bearing on claims, as stated by some of the insurers.

Chandrasekaran emphasized on the necessity to appreciate that motor third-party cover which offers compensation to the victims of road accidents can’t be associated to pollution control. He also said that the PUC is an enforcement issue and it is for the police and RTO who have the enforcement powers to verify this conformity. PUC compliance would soar if the petrol pumps are asked to verify PUC each time the vehicle comes for a fuel refill. But this is not being done, the insurance providers are gearing up to verify for PUC at the time of policy issuance or renewal as well as at the time of own damage claims.

Since IRDAI is forcing insurers to act in accordance with the court order, it will not be an easy task for insurers to execute given that they will be required to recalibrate their systems. A couple of insurers have decided to continue the issuance of policies but they will put a system to check for PUC certificates and will also ask for PUC for the offline process.

Moving forward, however, if the court stands its ground, not having a PUC may not only mean you don’t get insured but it may also have a bearing on your claims. This could result in the rejection of your claim on the absence of a PUC certificate. The entire matter may take time to resolve, but it’s prudent to acquire a PUC certificate in case you don’t have it already since that’s the law anyway. 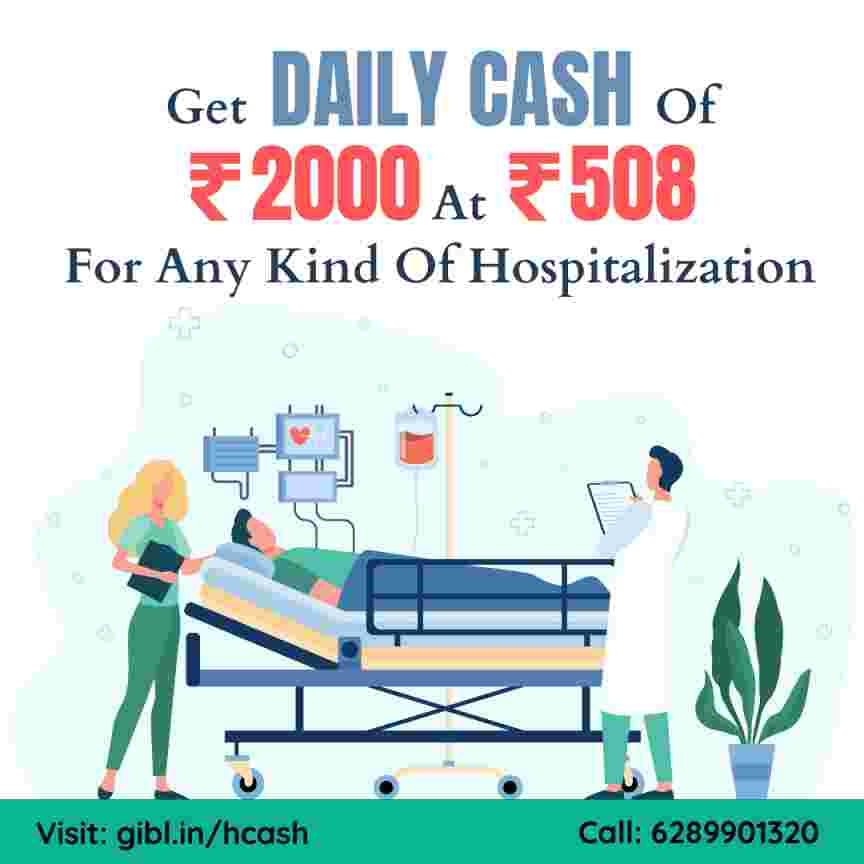