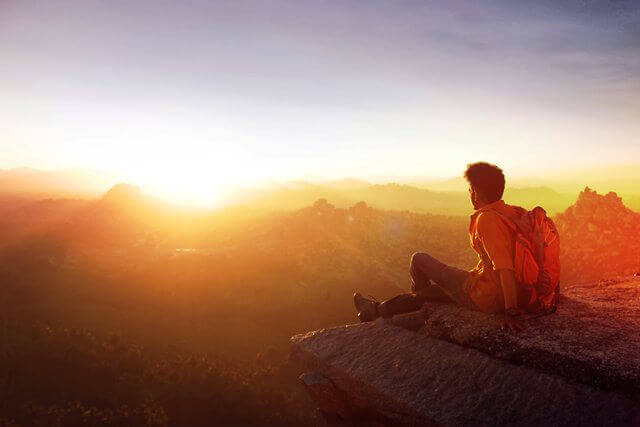 As per ‘mystery shopping exercise’ those people who disclosed healthy mental health conditions, they find travel insurance premiums raise by over 400 per cent. However, people who suffer severe mental health issues that involving hospitalization, they faced premiums of between 500 and 2,000 per cent. Helen Undy, the director of the MMHPI, notified that the 45 per cent of people were polled, who do not disclose their mental health problems face their travel insurance policy becoming illogical. She further added that the way insurance companies estimate the risk, and set their premium prices, is gritty behind closed doors. Only the insurance regulator has the data which is needed to check if it is truly fair.

Half of the people will experience a mental health issues at some point in lives which would have a long-term impact on the access to insurance. If the travel insurance market does not work for half of the customers, then it’s really become impossible to work properly. According to a spokeswoman for the Association of British Insurers, travel insurance policy is available broadly for people who suffer from a range of long-term and serious conditions, including mental health problems.

This recent database of the insurer adds to a wider question surrounding unjust insurance premiums. According to a review of Financial Conduct Authority (FCA), people with pre-existing medical conditions especially cancer had some difficulties finding affordable travel insurance. But a spokesman for the City Regulator added that they are aware of the challenges that people find while trying to access professional travel insurance at a reasonable cost. This is why they have looked closely at this area to see what could make it easier for people to find the right travel insurance policy.