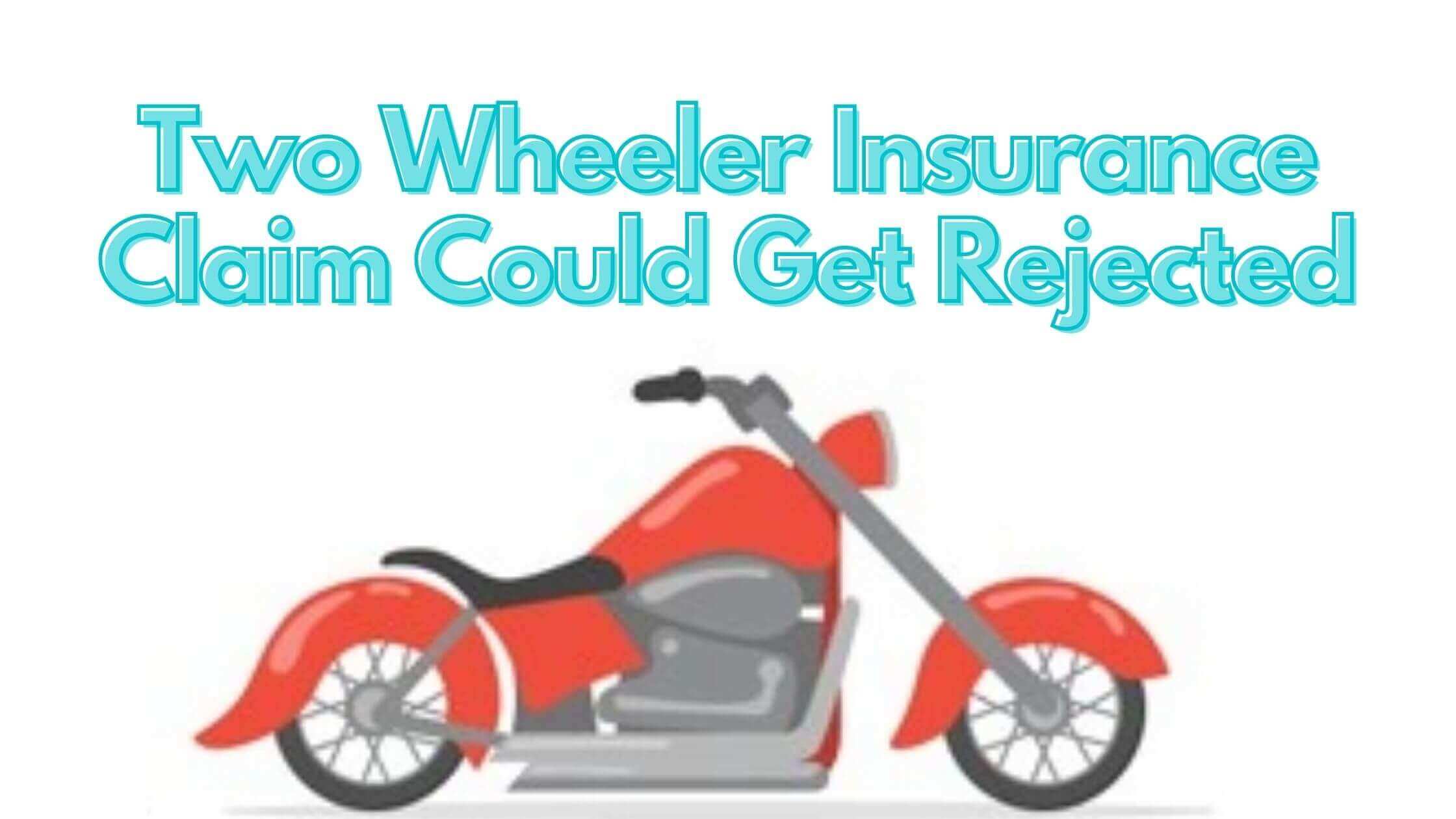 The major reason for buying an insurance plan is to avail the much-needed coverage by registering a claim. However, an insurance company may reject the claim if they find out something that goes against their policy. Similarly, two-wheeler insurance could also get rejected if you make some mistakes at the time of filing a claim.

Let's have a look at the reasons why an insurer may reject your bike insurance claim:

Thus, if you are filing a claim, you must assure that the claim is reasonable and valid. And if you file a claim thinking that the insurance company will not find out, the insurer might run a background check. And following that, if it is disclosed that it was a fake claim, the company will reject it.

In addition to that, keep in mind that if the rider is found at fault of driving under intoxication, riding without valid license etc. and so on, the insurance company will reject the claim immediately.

And if you try to misinform them with any fake documents or statements, you will be in the rejection of your bike insurance claim. So the bottom line is, if your motorbike insurance provider is not rightly informed about the claim, they may reject it right away.

Hence, make sure that you have known about the coverage that your insurer is liable to compensate for, before registering a claim. You can have a thorough read of your two-wheeler insurance policy documents.

Apart from the above-mentioned reasons, registering a claim against a faulty vehicle and claiming while the accident occurred by someone riding the bike without a valid license, etc could be among some of the widespread justifications offered by motor insurers against rejecting an insurance claim.

So, whenever you are registering a claim with your insurer, make sure that you keep the discussed topics in mind.