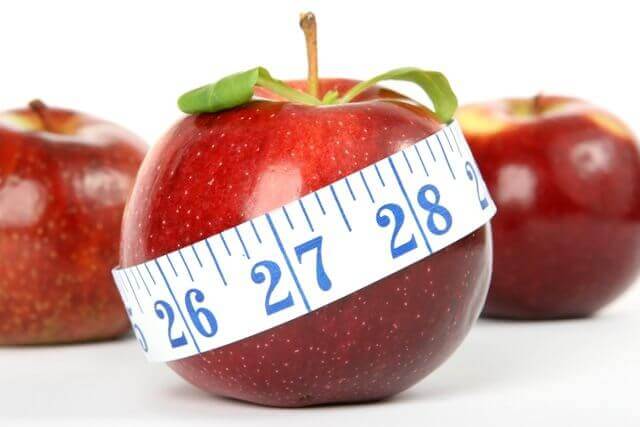 When it comes to science and technology India is raising at unbelievable heights. But in the fields of healthcare a large portion of Indian population is still not aware of the health insurance policies. Healthcare expenses in India are increasing with every improvement made in the field. Feasibility issues are elevated as specialized care continues to be beyond the reach of the common Indian man. According to National Rural Health Mission, on the healthcare needs of the poor, an average of Rs. 1 is being spent, while on the rich an average of Rs. 3 is being spent. While India celebrates the growth in technology, wealth and defensive skill, it is also needed to focus on health insurance sector. Medical insurance plan in India should not be looked at as a means of tax benefits but as inevitability of every individual for the continued well-being. As per the latest overview of health insurance in India, It has a myriad of issues screaming for attention.

As per a combined report by KPMG and FICCI, only 27% Indians are covered by medical insurance plan which is undoubtedly low compared to our mammoth population. This lack of awareness of medical insurance continues to put the lives of millions of Indians at risk. Most of the Indians depend on corporate health insurance policy that does not cover critical or major illness and as a result of which a large section of the population unlocks to huge out-of-pocket medical expenses.

The Major Obstacles of Health Insurance

We always take the pride for being the 6th wealthiest country in the world and 5th largest financer. But do you think that India tread on a right path? Well, it is quite hard to distinguish, as the Planning Commission in 2012 stated that that poverty is very much a reality in India, and it further brings many more troubles in the country. Lack of health insurance awareness is one such issue in India. The depressing truth is that the continuous rising in healthcare costs is often one of the leading causes of the escalating poverty levels in our country. As per a report of World Health Organization (WHO) in 2014, almost 89% of the healthcare costs in India were out-of-the- pockets. The main reason behind this is that Indian people has illiteracy and lack of knowledge about healthcare costs. We all are aware of the healthcare expenses scenario and the mounting medical bills, but we often ignore the need for insurance with the thought that it may be unnecessary. All we need is a suitable guidance on the effective steps that need to be taken to get ready for uncertain illnesses in the future.

Apart from these, existing loans make people hesitant to spend on a medical insurance policy. Regardless of digitization, a major amount of the population in the country is still deprived of the perk of health insurance, because the rustic population is still not spouted properly.

Now we should focus on the need of hour. Following steps are required to improve the awareness of Indian health insurance

Unquestionably, India is witnessing a noteworthy economic expansion and development. Nonetheless, it is a long way to reach our health goals. Providing health insurance policies available to all will be a turning point. Therefore, it becomes imperative for the government to launch more health insurance firms to cover the gigantic population of country. Beyond everything, we cannot describe health insurance is just a regular product in the market; we should consider it’s a promise of protection against the medical expenses of the future.