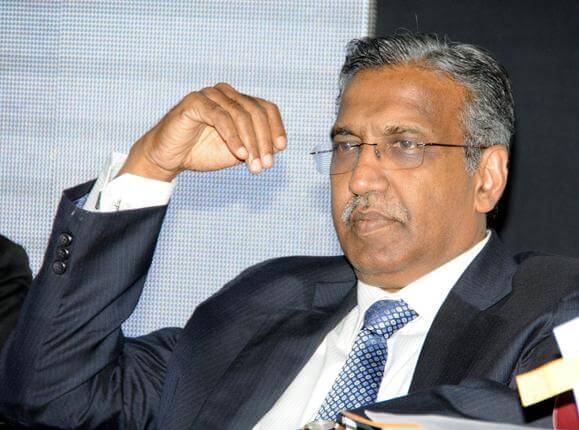 T.S. Vijayan, the chief of IRDA calls for standardization of health insurance cost in India. According to his option, the cost of treatment should be comparable in a particular locality or at least within a particular city. In the Annual Health Insurance Conference at FICCI, Mr. Vijayan opined that, if a person is undergoing a treatment procedure in a hospital, the cost of it should be similar in another hospital in the same city. In the conference, Mr. Vijayan also pressed for simple and affordable health insurance plans that needy and uncovered section of the society can avail. The chief of IRDA further stressed the widespread reach of healthcare. He sought Government’s push for health insurance so that people from all walks of life can stay protected.