What Is Depression? Why Have Depression and Anxiety Become So Common in India? 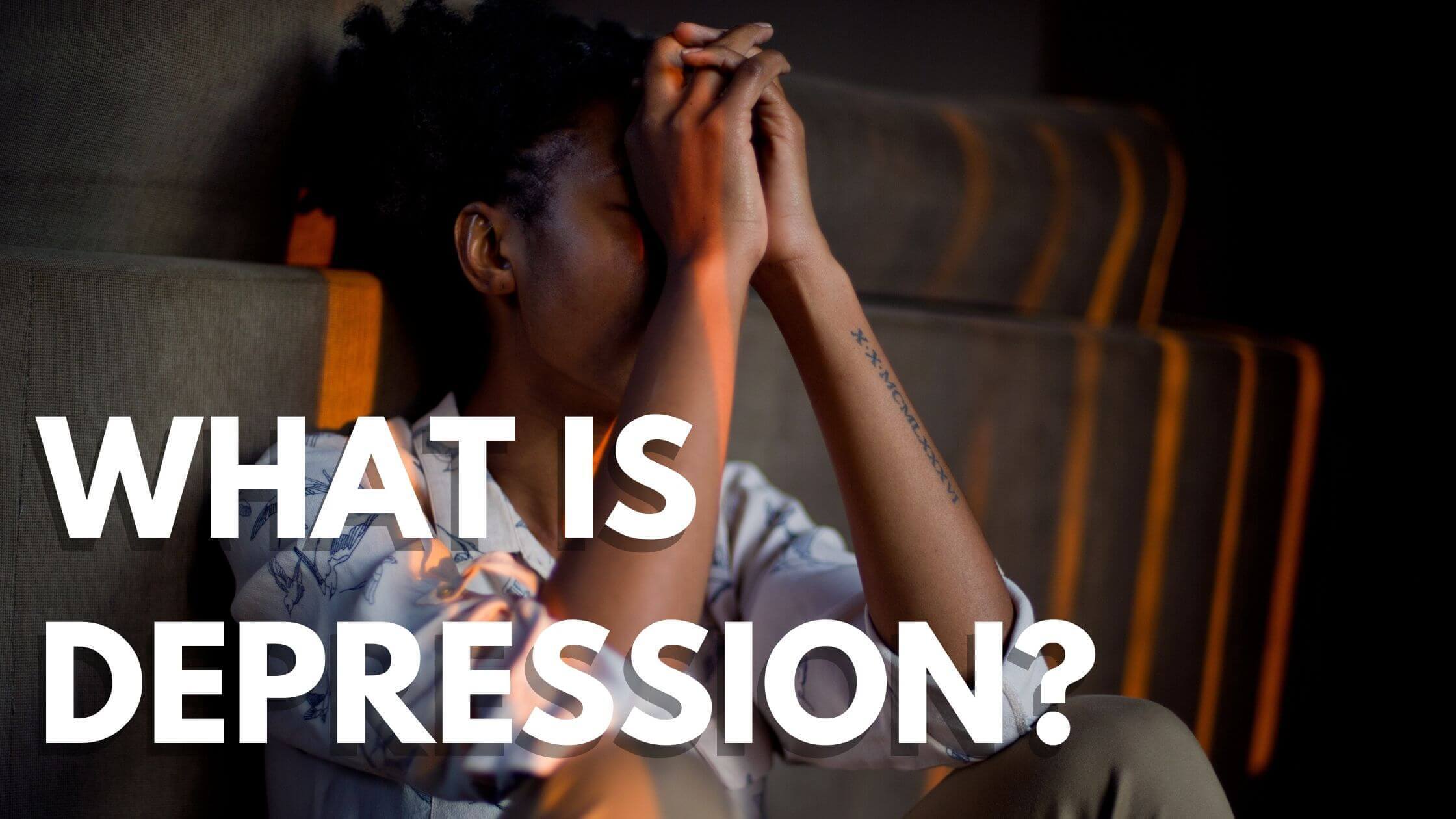 Depression is basically a common and serious medical illness. Depression can be termed as the "21st-century cancer". It negatively affects the way you think, how you feel and how you act. Depression is mainly responsible for causing feelings of sadness and loss of interest in activities that you once enjoyed. It may set in motion a variety of physical and emotional problems and may reduce a person’s ability to function at work and/or at home.

One in five people, or alternatively, around 200 million people in India may suffer from depression, as per a study conducted by the World Health Organisation (WHO). According to another research conducted by the WHO, India is the most depressed country in the world.

However, it is to be noted that this is just the data of people who have spoken about it. Therefore, it wouldn’t be astonishing to know if these numbers are even more. Fortunately, depression is also treatable.

Depression symptoms can vary from mild to severe and may include the following:

Please note that some medical conditions such as thyroid problems, a brain tumor or vitamin deficiency etc can also mimic symptoms of depression. Therefore, it is imperative to exclude general medical causes.

In any given year, an estimated one in 15 adults is affected by depression while one in 6 people will experience depression at some point in their life. There's no time for depression to give a visit, it can strike at any time. However, on average, depression first appears during the late teens to mid-20s.

It's also important to note here that women are more likely to experience depression when compared to men. In this context, some studies show that one-third of women will experience a major depressive incident in their lifetime.

The shocking revelation is that mental health is not given any importance or serious touch in India. There can be many reasons behind it such as lack of education, ignorance, awareness, mental pressure, cultural and social beliefs, etc.

There are many observations where it demonstrates that friends, families and parents don’t want to listen about mental issues. For example, if a child goes to his/her parents to discuss mental problems; it will either be swept under the carpet, or they will produce more panic.

To give a clear depiction of this stigma, let me tell you when a number of people said when they were asked how they would describe a person with mental illness, as a part of a study.

Now, this is enough to show the stigma attached to mental health in our Indian society.

But Why Don't Indians Take Mental Illnesses Such as Depression and Anxiety Seriously?

In a society where people do not take mental health issues seriously, coming forward and speaking about depression and anxiety will undoubtedly take a lot of courage. Since you will be judged, the fear of being abandoned if you open up is always there. Even your own friends and family will pay no attention to this issue and are sometimes not prepared to listen.

Since people lack empathy, they generally do not want to engage themselves in issues related to mental health or mental problems. When you are not aware of something, many a time, you just cloud your mind with all likely assumptions most of which are pessimistic or negative. Therefore, in order to empathies, we need to understand. And in order to understand, we need to talk and raise awareness among people.

Statistics show that by 2020, India might house the utmost population of people suffering from anxiety and depression in the world. So it is time that people should come out more openly and talk about mental health issues freely. The government, on the other hand, should provide better mental healthcare facilities to the people that are suffering and take some steps to remove the stigma associated with it.

The treatment process is rather expensive for those who gather some courage to talk about the issue and seeking help. One needs to have a lot of time and money in order to buy medication. To avail treatment, they need to go for therapy.

In India, we still have a long way to go in terms progressing in mental health care. However, things are changing slowly and positively since many people have come forward and spoken about mental health issues. From famous Hollywood celebrities like Demi Lovato, Jim Carrey, Cara Delevingne, Angelina Jolie and Ellen DeGeneres to a number of prominent Bollywood celebrities like Deepika Padukone, Shah Rukh Khan and Manisha Koirala have spoken about their depression and anxiety. And this gesture certainly provides courage to those who are fearful about expressing their mental health issues to others.

Even though the treatment of mental illness may be expensive as of now, there's always something you can do. There might be some health insurance plans that could cover mental health. As per the Mental Healthcare Act 2017, it directs every insurance company selling health insurance products to provide their policyholders with mental illnesses cover the same way they provide cover for various physical illnesses or injuries.

Although, there have been some allegations regarding this mandate. A plea has been filed which says that insurance companies are still refusing to provide such coverage in spite of a mandate under the Mental Healthcare Act of 2017.

However, the honorable Supreme Court of India has issued notices today (16th June 2020) to the central government and the  Insurance Regulatory Development Authority of India (IRDAI) on this plea to provide medical insurance coverage for treatment of mental illness. Soon all health insurance policies might cover mental illnesses or we might also see some health covers specifically designed for mental health issues.