Whether to Buy Cancer-specific Health Plan or Critical Illness Policy? 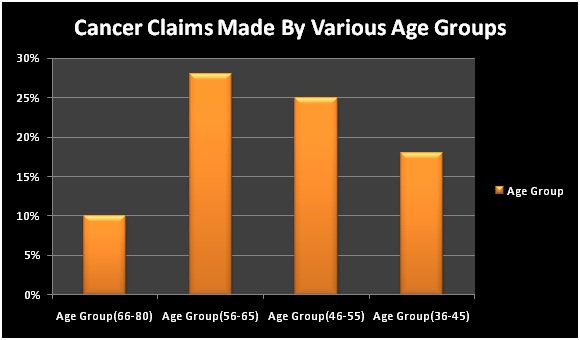 We are all well-aware of those critical illness covers that encompasses a myriad of diseases. In addition to those already existing plans, a new set of health plans have come up to offer protection from deadly ailments. Since these plans cover the insured from a particular disease, we now can stay safe from fatal ailments such as cancer by availing these policies. However, are these plans better than regular critical illness covers?

There are 9 plans available in total and all plans come with 90 days of waiting period. The premium amount varies between Rs. 3,300 and Rs. 5,000 for 8 out of those 9 plans. Only the plan offered by Star Health comes with a hopping Rs.16, 405 without any significant benefit for cancer patients.

None of the other plan offers any great benefit for policy holders as well except Assure -1000k offered by Religare. Insured people are entitled for free health check-up and e-option under this plan. The premium of this plan is Rs. 4,501. None of the 8 other plans provide policy holders with such benefits.

However, income tax benefit is available in all 9 critical illness plans. But, no claim bonus is not available in any of these 9 policies. 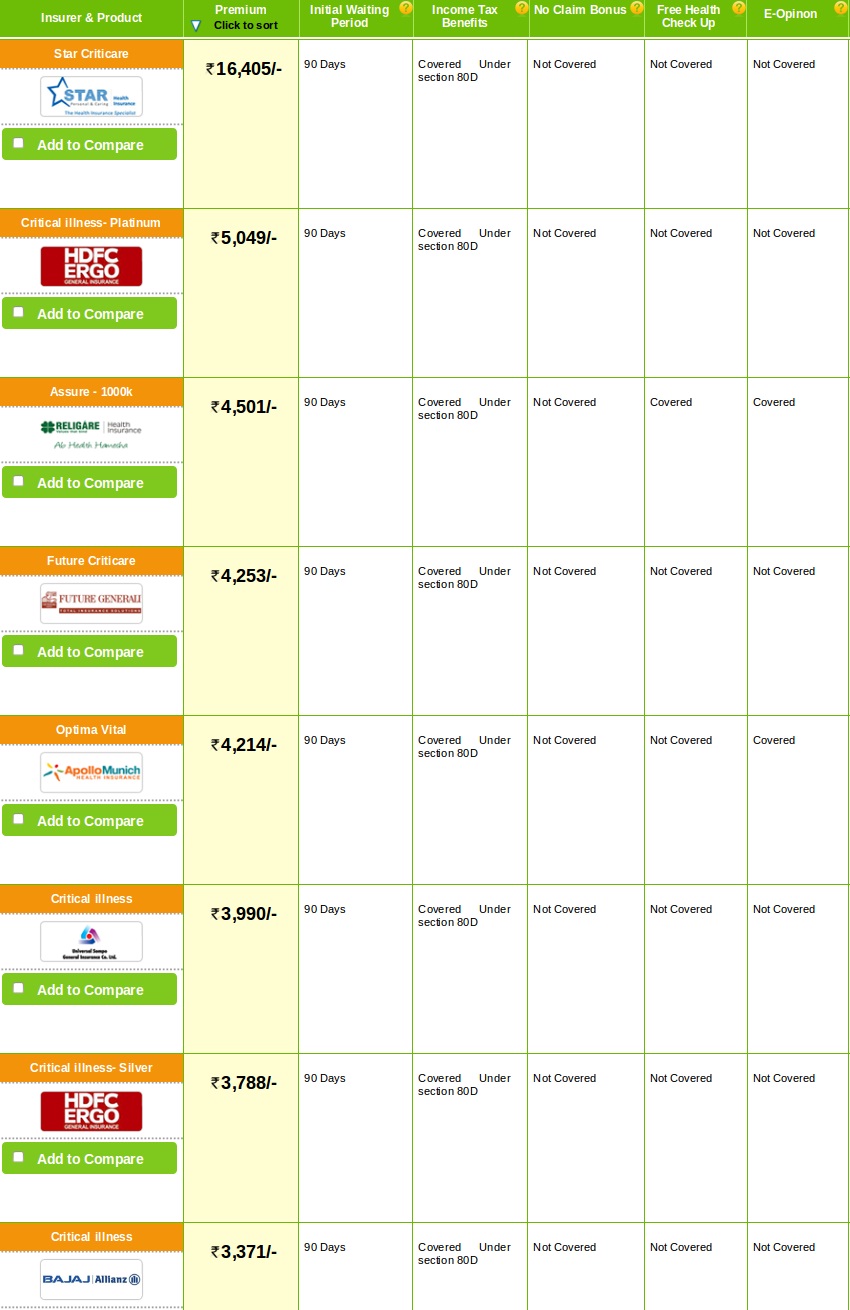 Among all the ailments that have come under the shield of disease-specific covers, cancer is the deadliest of all. Every year, at least 10 lakh new cases of cancer are detected in India and six lakh die of it.

A niche health cover for cancer aims to meet the particular requirements of cancer sufferers. These plans are equally effective both at advanced and early stages. But, the criteria for availing such a plan is the same as they are for regular covers. People with pre-existing cancer are not elegeble for such cancer specific policies.

Let's analyse and compare various plans designed for cancer. Some of the notable covers are iCancer from Aegon Religare Life Insurance, Cancer Care by HDFC Life and Cancer Care Plus by ICICI Prudential. 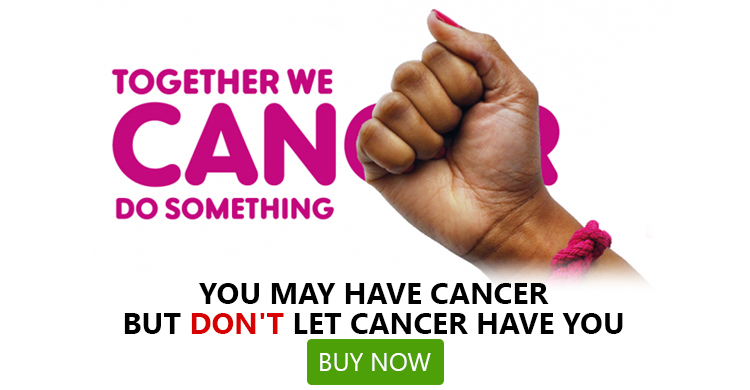 Let''s have a quick look at some of the distinctive features of these three cancer covers. ICICI Cancer Care Plus • The plan covers almost all types of cancer at both advanced and early stages • Free diagnosis test is on offer in 2 years to detect cancer in early stage • The insurer will waive off all future premiums if the insured is diagnosed with the disease in its advanced stage • The coverage under this plan is irrespective of other health covers that the insured had already availed. • The insurer pays out to insured in cash in the event of the diagnosis, surgery and other treatment of the disease. • The claim process doesn't require submission of medicl bills. HDFC Life Cancer Care • The insurer offers 3 different options policy buyers to choose from such as Silver Option, Gold Option and Platinum Option • Premium will be renounced if the insured is diagnosed with cancer in early stage • Sum Insured is increased by 10% per year if the insured makes no claim under Gold and Platinum Option • Discount on premium is available for sum insured amount over Rs. 10 Lakhs • Applicants don't have to undergo medical tests during the issuance process of policy • Insurer will pay monthly income of 1% of applicable Sum Insured for 5 years, if the insured is diagnosed with any of the major cancer of listed under the Platinum Option Aegon Religare iCancer • The plan is designed for cancer of all types except skin cancer. The coverage is effective from the early stage of the disease. The insurer accepts proposals of healthy applicants with family history of cancer. • Medical test is not required up to 40 years of age. However, the applicants need to provide satisfactory answer to an extensive questionnaire on their lifestyle, health and food habits. • Insured people those who are diagnosed with an early stage cancer will receive 25% of sum assured up to Rs. 5 Lakh. • Insured people those who are diagnosed with an advanced stage cancer will receive 100% of sum assured after deducting all payments made previously. The policy will continue to be valid but the insurer will dispense with all future premiums. • At the critical stage of the disease, the isurer is entitled for a payment equal to 150% of sum assured minus payments paid previously. Final Take To make the final selection one needs to weigh both positive and negative aspects of these 3 plans. The plan with more upsides and fewer downsides should be chosen ultimately. • Unlike ICICI Cancer Care Plus and HDFC Life Cancer Care plan, Aegon Religare iCancer doesn’t provide insured with income substitution option in the event of the diagnosis of the disease. • The sum assured amount doesn't increase for a claim-free year in both ICICI Cancer Care Plus plan and Aegon Religare iCancer plan. This benefit is only available in the HDFC Life Cancer Care plan. • The beneficial aspect of waivering of premium is available in all thres plans. However, the plan offered by Aegon Religare iCancer surpasses the other two plans in this particualr aspect as it provides a payment equal to 150% of sum assured after deducting payments paid previously when the disease reaches a critical stage. • The maximum term of the policy is another significant facet of comparison. If a 35 years old person is looking for a cancer plan, he or she will naturally look for a plan that keeps him or her protected for the longest period of time. By opting for HDFC Life Cancer Care plan with maxium term of 20 years the person can stay insured only till 55 years of age. But, the Aegon Religare Life plan will allow the same person to stay protected till 70 years of age. But the Cancer Care Plus plan by ICICI Prudential is the best of the lot on the basiss of policy terms. Since, the maximum policy term is 50 years according to plan, the same person can remain covered until he or she is 85. • The icancer plan by Aegon Religare Life Insurance has the better of other two plans in terms survival period. Unlike, the plans on offer by both ICICI Prudential and HDFC Life, the icancer plan by Aegon Religare Life Insurance doesn't come with any survival period. • The maximum sum assured amount is also higher in the plan provided by Aegon Religare than the plans on offer by ICICI Prudential and HDFC Life. This is highly advantageous for policy holders as treatment of cancer is costly and it becomes costlier as the ailment advances towards critical stage. Present scenario of claims for cancer insurance in India

According to the data assembled by the IRDA, average claims paid for cancer treatment stands at fourth position when it comes to paying for claims among all diseases. In 2011-12, a whopping 47,182 claims were settled for cancer treatment which amounts to a staggering Rs 163 crore. Insurance connoisseurs opine that this stupendous growth in cancer claims also reveals the fact that the diagnosis process has improved and an increasing number of people are opting for early diagnosis. This ensures early and timely treatment and, therefore, better rates in healing. The recent trend also indicates that policy buyers are nowadays keener to buy health plans with higher sum insured. A drastic change in the age-group of insured people making successful cancer claims is also observed in the recent stat.

It is widely considered that elderly people are more like to fall prey to cancer. However, recent stats indicate a different trend. The eldest age-group (66-80) contributes to just 10% of all cancer claims in 2013 for health insurance schemes offered by ICICI Lombard. The highest proportion (28%) of all cancer claims were made by the people between 56 and 65 years. 18% of claims were made by came from those in the age group of 36 - 45 and the rest of 25% claimants were from the age-group 46-55.

The most viable way to counter a lethal disease like cancer is to prevent it before it takes place. Adoption of a healthy lifestyle coupled with action taken in advance leads to early detection of cancer in its preliminary stage and helps the sufferers save on heavy costs for treatment.

The advent of niche health plans have triggered quite a few questions in the mind of the consumers and insurers. The very first and the most obvious question is, will niche health covers diminish the relevence and utility of comprehensive covers? Are these plans better than individual critical illness policies? Are these health covers affordable for all?